Never before have I completed a recipe and quite so adamantly thought, "NEVER AGAIN." Okay, so suet is the beef fat that comes from around the kidneys. It is the purest fat from the carcass, and as such, was very popular for cooking. Kind of like the lard of beef. It is apparently the only thing to use for steamed puddings because of its particular melting point, and a traditional ingredient in pie crusts, mincemeat, and tallow candles. 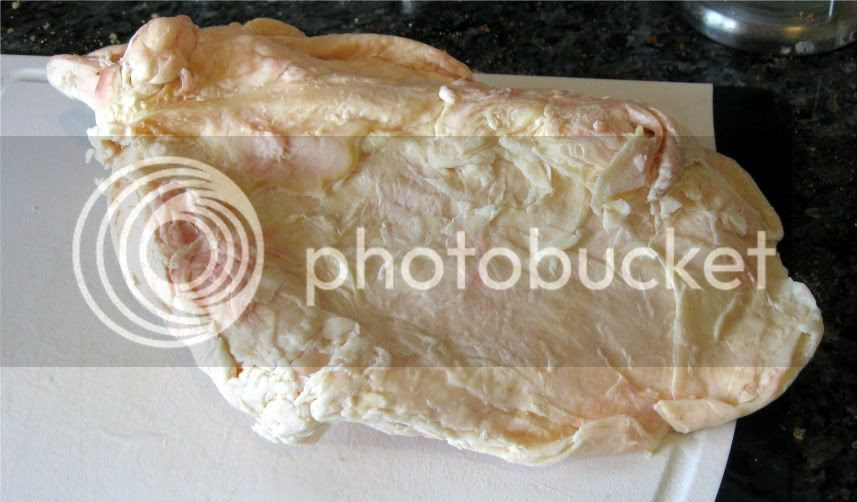 So, when we bought half a cow recently, I asked the butcher for the suet. He asked what that was, and then said that they call it the leaf fat. He brought out a great big chunk to the yard, hacked off the meaty tendony bits into the Trash Can O' Animal Bits, wrapped it up for me, and said I could come back any time for the same. Usually they use it to mix into ground game meats. 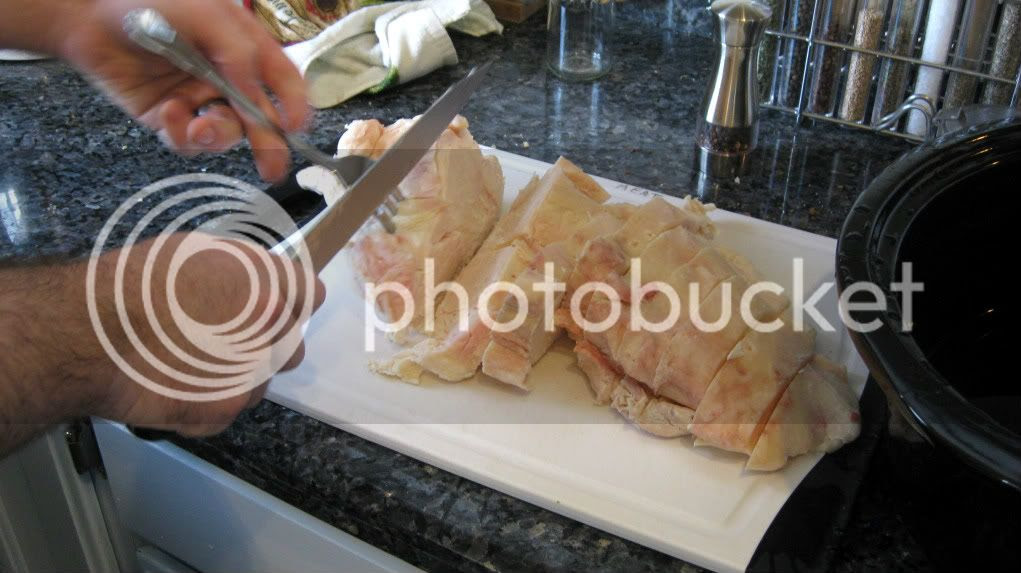 12:00 p.m.- Convinced husband to cut it into chunks. Cut one chunk myself. Had severe hibbity jibbities. Vowed never to do it again. Husband asked if this was going to smell weird. I reassured him that it probably wouldn't. Possibly. Anyway, it'd probably just smell like beef. 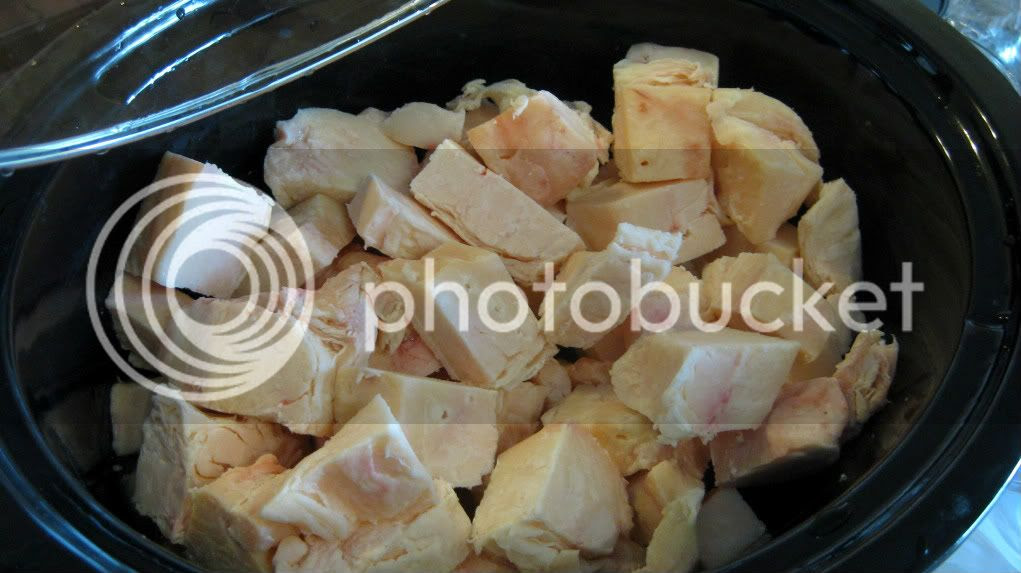 3:07- Does it smell weird in here? Not super weird, just a little weird?

4:00 Lifted the lid of the crock pot. IT IS THE SUET. It does not smell like beef. It smells like fish that has gone off. I hope this doesn't get worse. It isn't too bad as long as you don't open the lid.

4:46- Put crock pot in garage, to quench the smell of death.

7:01- suspect stench is infiltrating. Told Husband I was pulling the plug on this project, but he convinced me to try it just a while longer. Sigh.

10:09 p.m., next day- Fat still not entirely rendered. This is taking much longer than I thought it was going to. It doesn't stink anymore! Hooray! 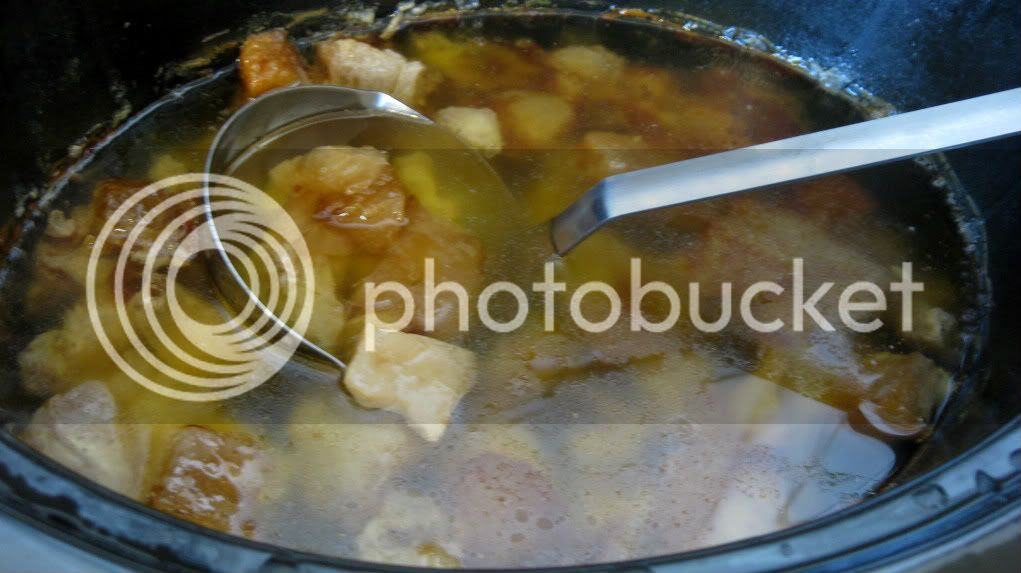 1:43 p.m., the day after that- Looks like pineapple chunks in syrup. Smells... like beef! Admittedly not a super quality in something whose purpose is to go into desserts, but much better than Nasty Fish flavored. 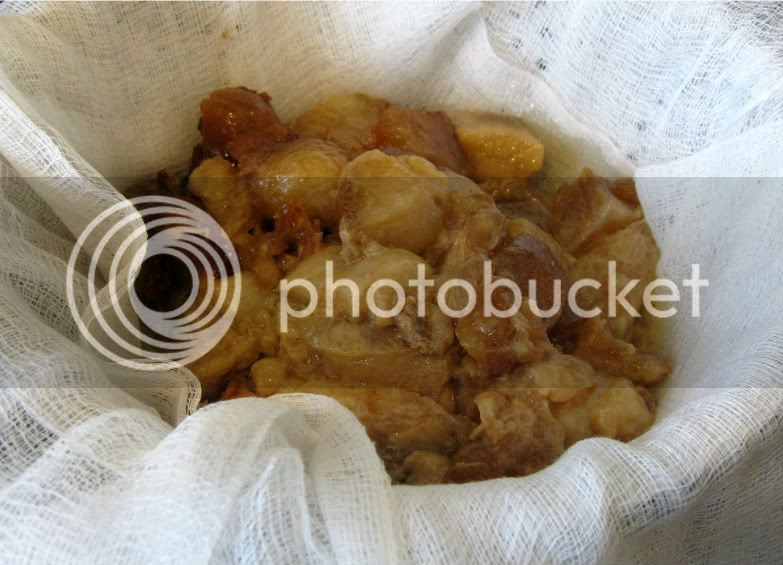 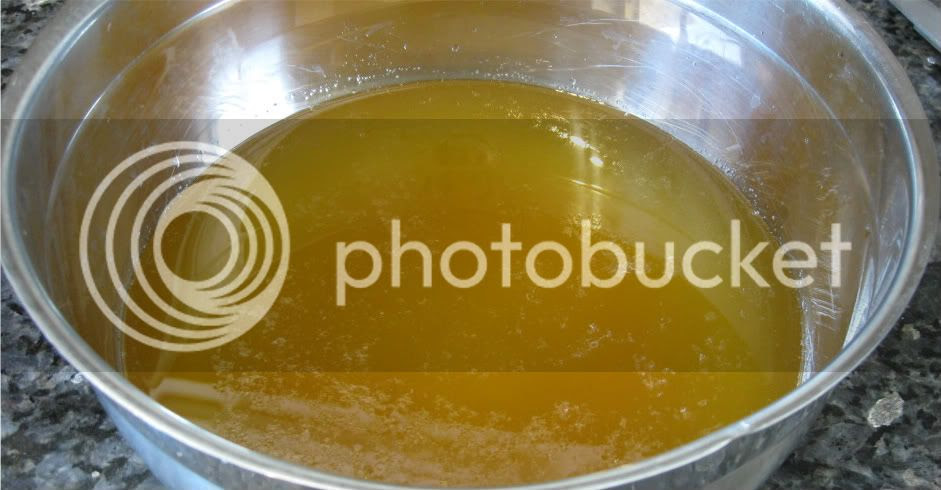 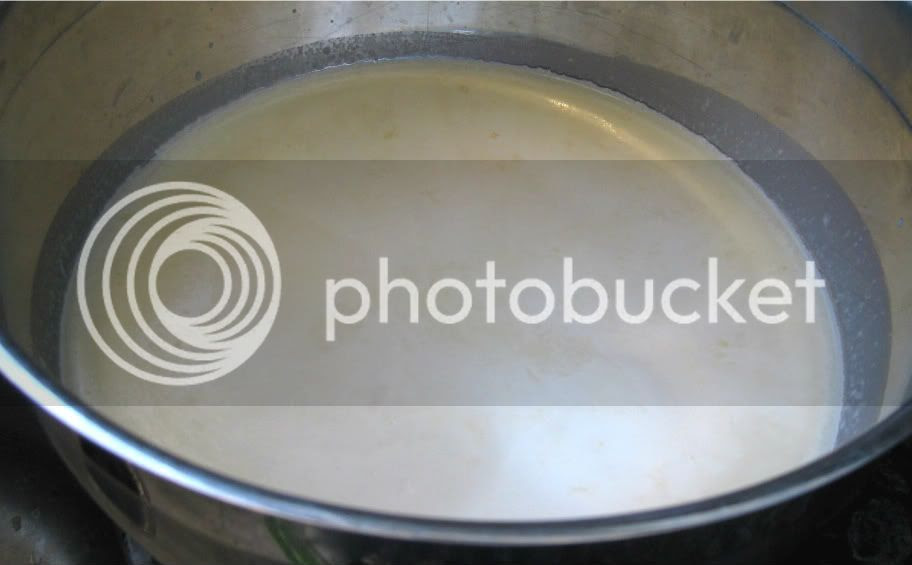 This is after chilling. Creamy and delicious? I guess?

Now, to do stuff with it! Yay.

As a reward for getting through all those icky pictures: 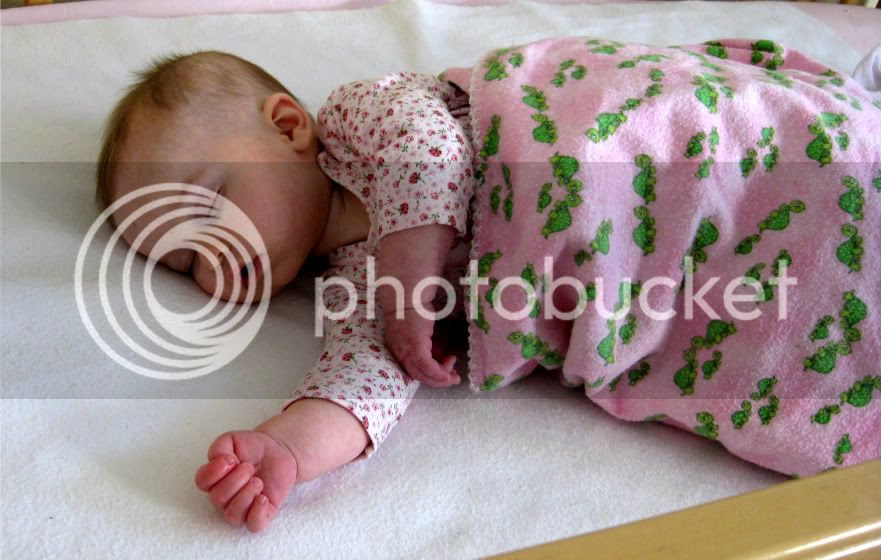 I apologize for the tardiness of the latest post, but it is something I have to work up to. I have not worked up the courage yet, but I will, I promise.