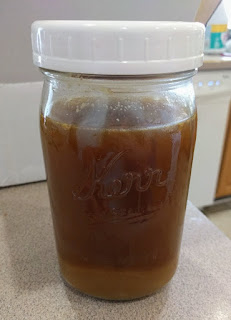 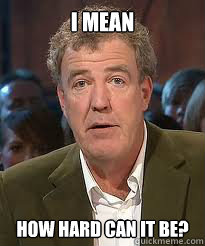 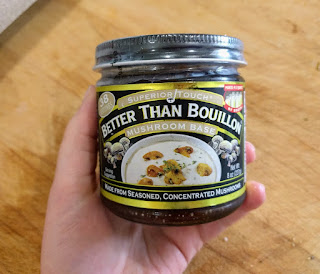 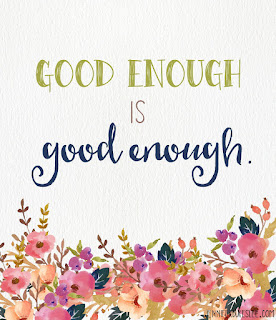 Do you ever wonder who came up with recipes this complicated?

I understand how sausage was invented. "What can we do with these little bits of leftover meat? I know. Lets mix them up with some grain and stuff them in the intestines and then we can just use a piece at the time when we run out of the big rest of the meat." And, then, later, "I bet if we include a little bit of herbs, it would be mighty tasty."

I suspect this was invented by somebody who was sick of eating mushrooms and was trying to use them up.

Necessity is the mother of invention! And everyone loves condiments. Go count all the ones you own, sometime.

And actually, I'm more worried about whoever invented milking.

THAT is a valid point.